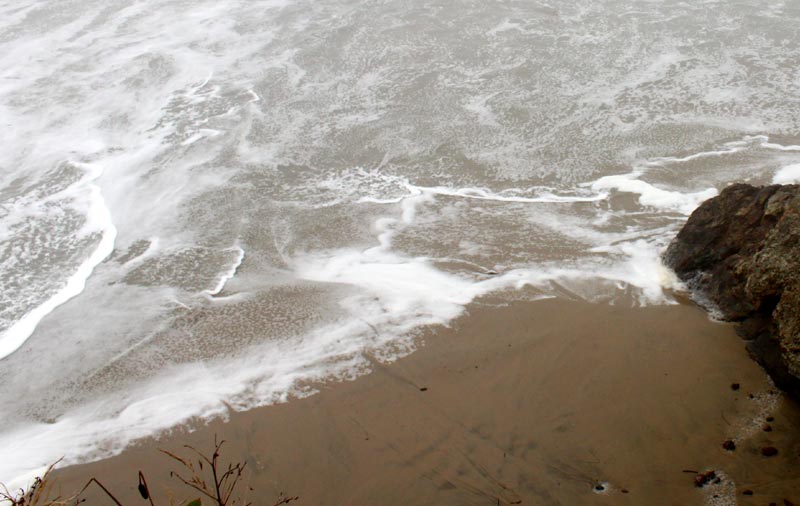 (Oregon Coast) – An online presentation offered by the Oregon Shores Conservation Coalition promises a challenging look at the future of the Oregon coast by utilizing some dramatic incidents in the history of the region.

Author, oceanographer, and adventurer Kim McCoy will talk on “The Future of the Shore” on October 6, an online webinar that is free and open to all, starting at 7 p.m. The event is part of the national speaker series organized by Oregon Shores in celebrating the group’s 50th anniversary year.

In the presentation, you’ll get glimpses into what happened when mankind interfered in the Oregon coast landscape and consequences such as the Bayocean Spit, which was 100 years ago home to a sprawling resort town that was largely swallowed up by the sea.

McCoy is the author of the recent Waves and Beaches: The Powerful Dynamics of Sea and Coast. This is an updating of the original Waves and Beaches, by Willard Bascom, a classic of its time, with new information and perspectives on how climate change is affecting both waves and beaches.

The talk will cover the nature, types and origins of waves; the global effects sea level rise; and water usage and weather patterns and how they affect us at the beach. The beach-centric discussion will become more regional and address how humans have influenced the Columbia River Watershed, its origins and sediments. The vanishing of the town of Bayocean from Tillamook Bay’s enclosing spit (still known as “Bayocean Spit) will be touched upon as an example of human-caused coastal change from the past. McCoy will look into the future to consider adaptation strategies from many places and how these affect us all in a globalized world.

Kim McCoy’s ocean research began with studies of the surf zone. He has been, among many other posts, Principal Scientist with NATO in Italy, and the Marine Technology Society’s Chair for Ocean Instrumentation. Kim has examined beaches and observed waves on all seven continents; swum across the upper Amazon; journeyed along the Mekong, Nile, and Mississippi deltas; traveled the Australian coastline; plunged into the Antarctic Ocean (without a wetsuit); crossed the Pacific, Atlantic, and Drake’s Passage on ships; and sailed a boat from Africa to the Caribbean.

To register for the event, go to this link, or visit the Oregon Shores website, https://oregonshores.org/ events/talk-changing-shorelines, and find a link there.

Below: Bayocean then and now 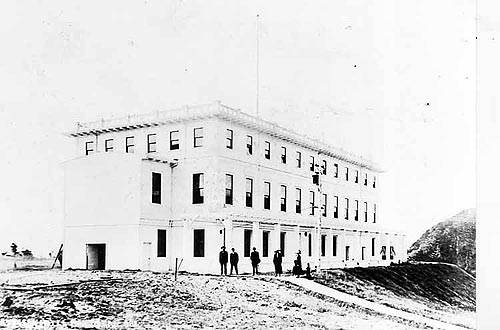 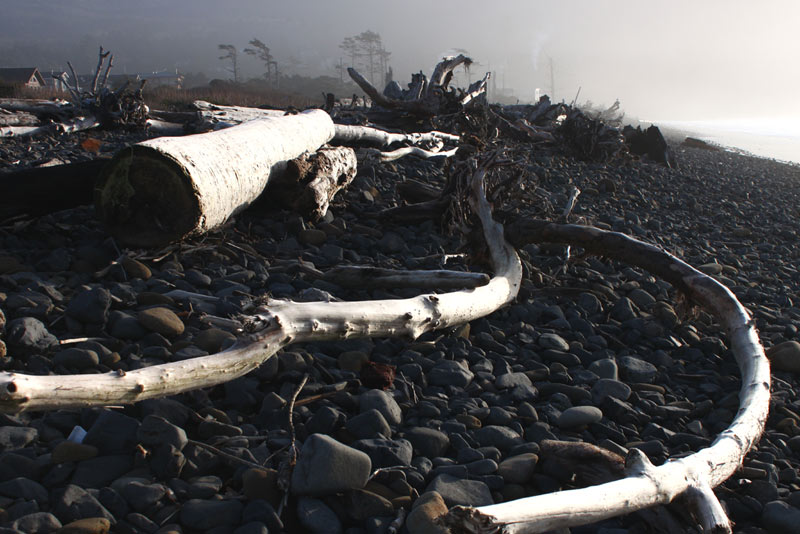 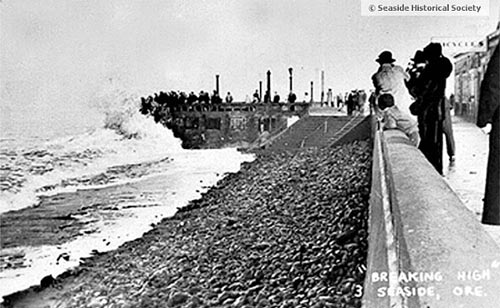 Back to Oregon Coast

Life Changing News. I am not a unique, wonderful person who… | by Crystal Fresneda | Sep, 2021

from the Swiss Alps to Scottish Highlands